“Learn How to Declutter, Organize, and Simplify Your Life”

The decision to downsize is far more than just the sale of the “big” house and a move to a smaller living space.  It is a move fraught with future-altering decisions and emotional turmoil, often made without the help of a deceased or incapacitated spouse and out-of-state children. While every other sale and purchase has been a move “up” the ladder: bigger, better, closer to kid’s schools and more amenities, this move is letting go.  Giving up of possessions, memories, and the familiar is often the hardest part of the downsize transition.

DownSize Columbus is Central Ohio’s premier seminar to assist the downsizing homeowner. Experts in the five major areas of transition – Residential, Emotional, Legal, Medical and Financial – all gather in one space to give the consumer valuable advice, resources and trusted partners to guide through this challenging transition.

If you need assistance prior to the next DownSize Columbus Seminar, check out our upcoming Transition Tuesdays!

Take a look at

At the DownSize Columbus seminar event you will meet top specialists to answer your questions relating to the five key components of your transition:
Residential, Emotional, Legal, Medical and Financial.

Cabot graduated from Otterbein College in 1978 with a degree in music education and later earned a Master’s of Music from The Ohio State University in 2003.  Early in his career, he taught vocal music for 9 years and is proud to have been voted “Teacher of the Year” twice at Newark’s Wilson Junior High! During those years Cabot spent summers singing professionally with Kenley Players, the Ohio Light Opera Company, and Weathervane Playhouse.

In December 1985, Cabot did his first sportscast for WCMH T.V. in Columbus Ohio as a part time employee. Cabot was hired fulltime in 1987, and for 5 years served as field anchor for the highly rated “5:30 Live” broadcast.  In 1992, Cabot began anchoring Channel Four’s 7 P.M. newscast, and a year later took over for his mentor, Doug Adair to anchor the 5, 6 and 11 pm newscasts, winning multiple Emmy and AP awards. For over 23 years he would Co-Anchor with Colleen Marshall, making them the longest-running anchor team in Ohio broadcast history.

From 1986 through 1996, Cabot emceed the yearly Miss Ohio Pageants held in Mansfield, Ohio.

Since retiring in December, 2015, Cabot has enjoyed playing roles in musicals around Central Ohio and writing and directing for Vaud Villities. 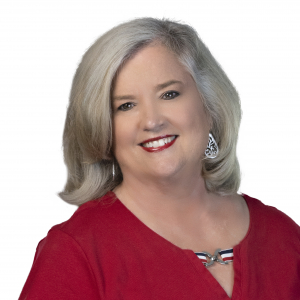 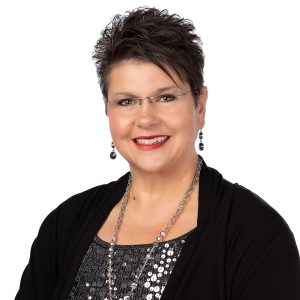 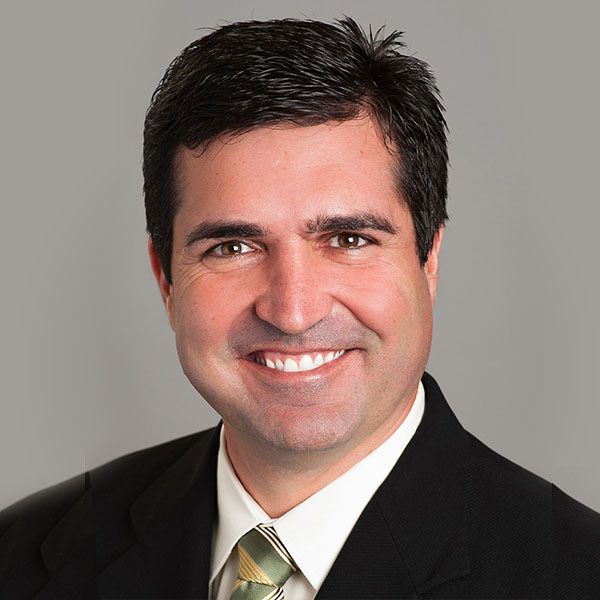 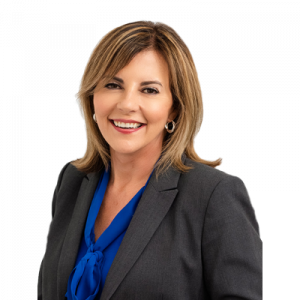 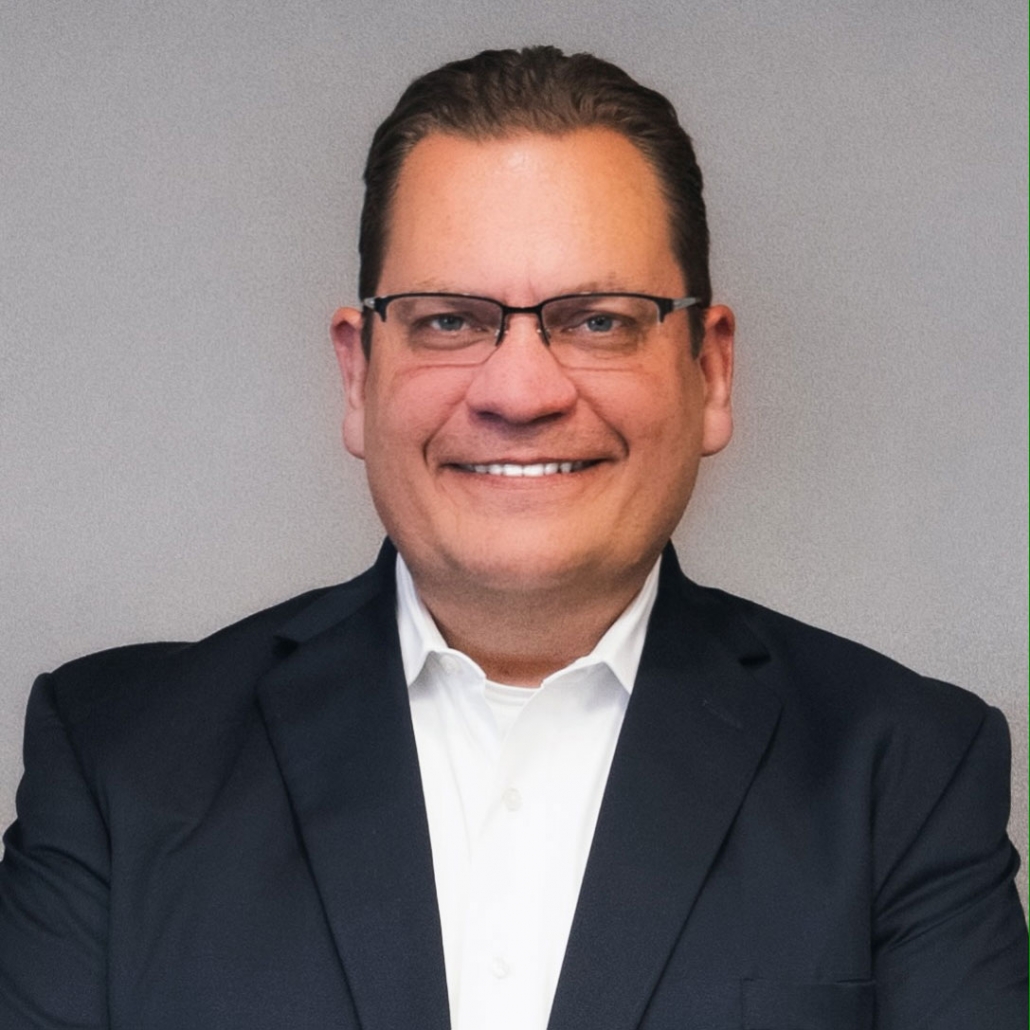 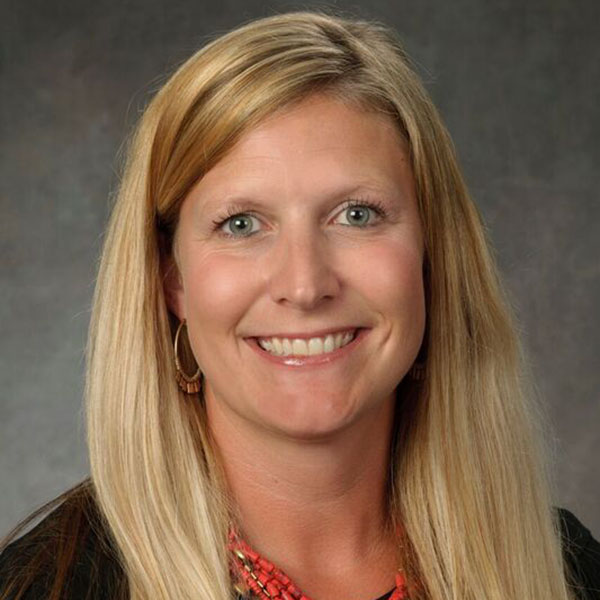 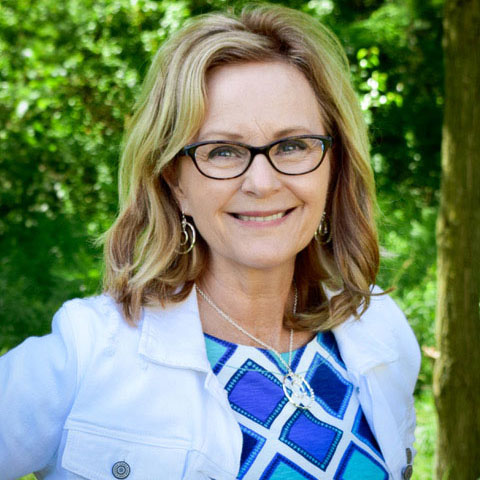 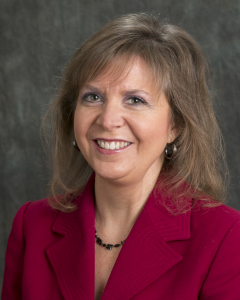 Don’t take my word for it

Hear from Other Attendees

When it comes [to the point] that I can’t take care of my house, I need to get downsized. And they gave all kinds of ideas–good ideas! 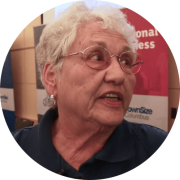 They helped me a lot in deciding on the right people to come into my house and sell it. 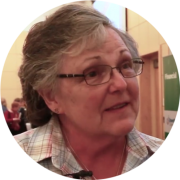 It just reaffirmed a lot of the things we’ve been thinking about. So it’s really been a great asset for us. 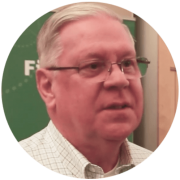 Thinking about downsizing? Get your questions answered at our next seminar. Save your seat today!