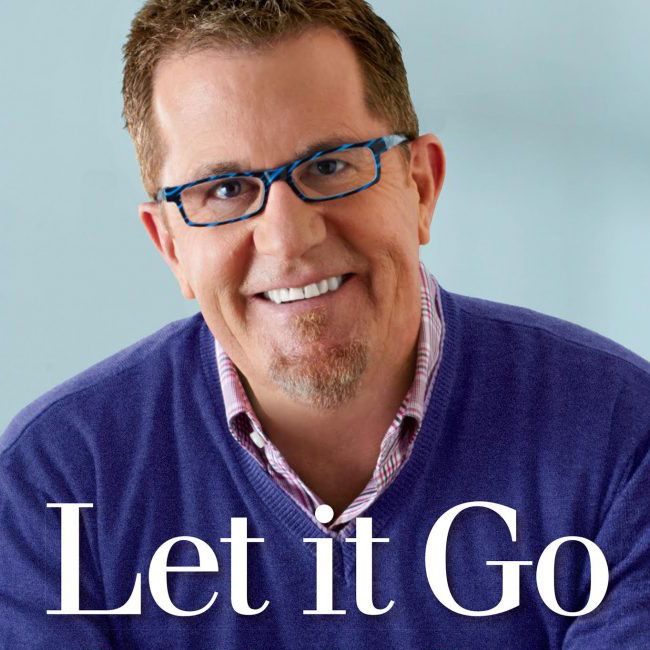 Peter Walsh (born 1956) is an Austrailian-American professional organizer, writer, and media personality. He became an American citizen in 2002, and has dual citizenship. He lives in Los Angeles. In 2003 Walsh’s skills caught the eye of the producers of the TLC show Clean Sweep, and he became a professional organizer appearing on more than 120 episodes from 2003–2005, helping people declutter and organize their homes and lives. He was then a regular on The Oprah Winfrey Show in the late 2000s. In 2011, he premiered his own show, Enough Already! with Peter Walsh, which aired on OWN: The Oprah Winfrey Network. He has also appeared on the Nate Berkus Show, and beginning in 2013 he is a regular on the Rachael Ray show.[5] He also had a weekly radio show, The Peter Walsh Show, on the Oprah Radio station on Sirius XM. On his regular trips back to Australia, he makes appearances on Channel Ten‘s The Living Room, helping people declutter their lives. He also makes appearances on other Australian network TV shows, and on the radio.

The Kathy Chiero Group welcomes New York Times best selling author and premier de-cluttering expert Peter Walsh to Columbus! You’ve seen Peter on his TLC show “Clean Sweep” and as a regular guest on “Oprah” and “The Rachael Ray Show”. Now meet Peter in person and hear his invaluable advice for decluttering and simplifying your life.